However, at each problem step, working memory can generally hold only 3-5 elements of not-well-memorized data and relationships, each for 30 seconds or less (Cowan 2000, 2010; Clark, Sweller, and Kirschner, Spring 2012).

This makes memorization a key part of math (and chem and physics) success. When solving a multi-step problem, if needed relationships must be looked up, calculated on a calculator, or even mentally calculated, storing the answer takes up space that is limited in working memory. This tends to overload working memory, problem data tends to drop out, and confusion tends to result.

In 2008, a U.S. Presidential Commission reported on ways to improve education in fields that relied upon math.  Five leading cognitive scientists  wrote that to get around the “bottleneck” of working memory’s limitations, the “central” strategy is

“the achievement of automaticity, that is, the fast, implicit, and automatic retrieval of a fact or a procedure from long-term memory.” (Geary et al., . Report of the NMAP Task Force on Learning Processes , page 4-5)

So what student need, say the experts, is fast recall of memorized facts and procedures.  How do students achieve this recall? By exerting effort to memorize. In their task force report, the cognitive scientists noted:

Boaler claims “conceptual thinking” can take the place of “speed and memorization.” But scientists tell us that in the brain, to construct conceptual frameworks, small elements of new knowledge first must be stored in the neurons of long-term memory:  “memorized” by effort at recall. Neurons gradually wire together if their knowledge is repeatedly recalled at the same time at steps during problem solving. (Hebb, 1949).

But scientists say what she is advocating simply does not work.  Unless teachers ask students to exert the effort needed to achieve quick recall of fundamental facts and procedures, according to science, students will be severely handicapped in their ability to solve math problems above grades K-3, when problems involve more steps.

In math, they chose to publish views that deny science.  Do such views merit publication?  Would an education journal publish a column by those who argue against vaccination before students are enrolled in school? 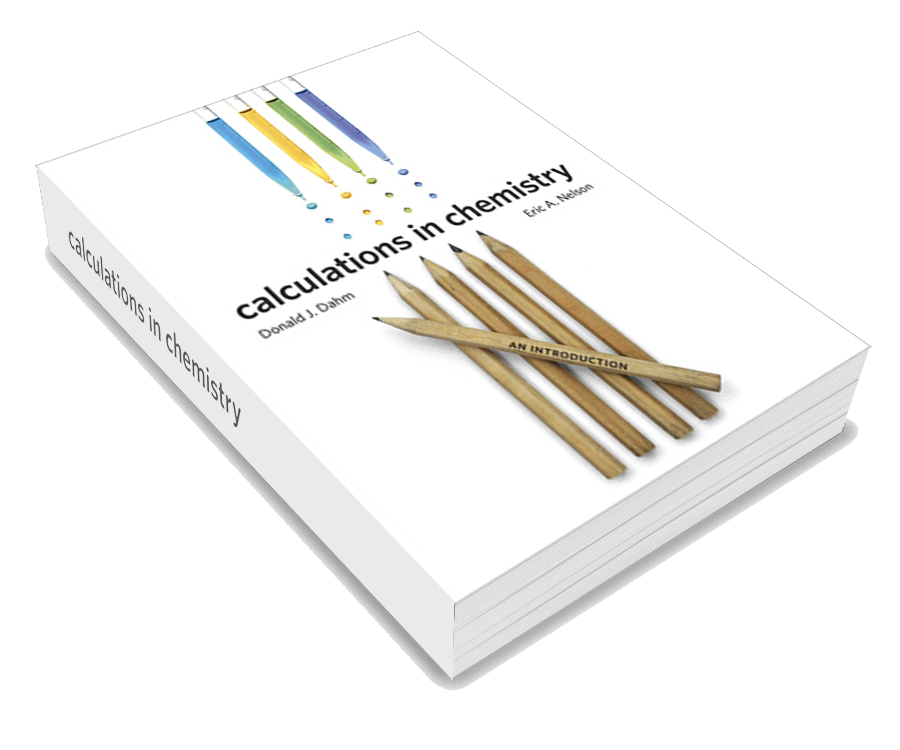